The ongoing conflict between the PGA Tour and Saudi Backed LIV Golf has been stretched to a vast extent and now the Justice department’s antitrust probe of the PGA Tour has involved Augusta National Golf Course and the United States Golf Association as well, as reported by the Wall Street Journal.

According to the media report, a scrutiny has been started involving National Augusta Golf Club, which supervises ‘The Masters’ , Popularly known as ‘The U.S. Open’ and 'USGA' which is a governing body for the golf courses and clubs in the U.S and Mexico. It also conducts the annual U.S. Open Major. The same has been confirmed by one of the spokesperson of USGA. 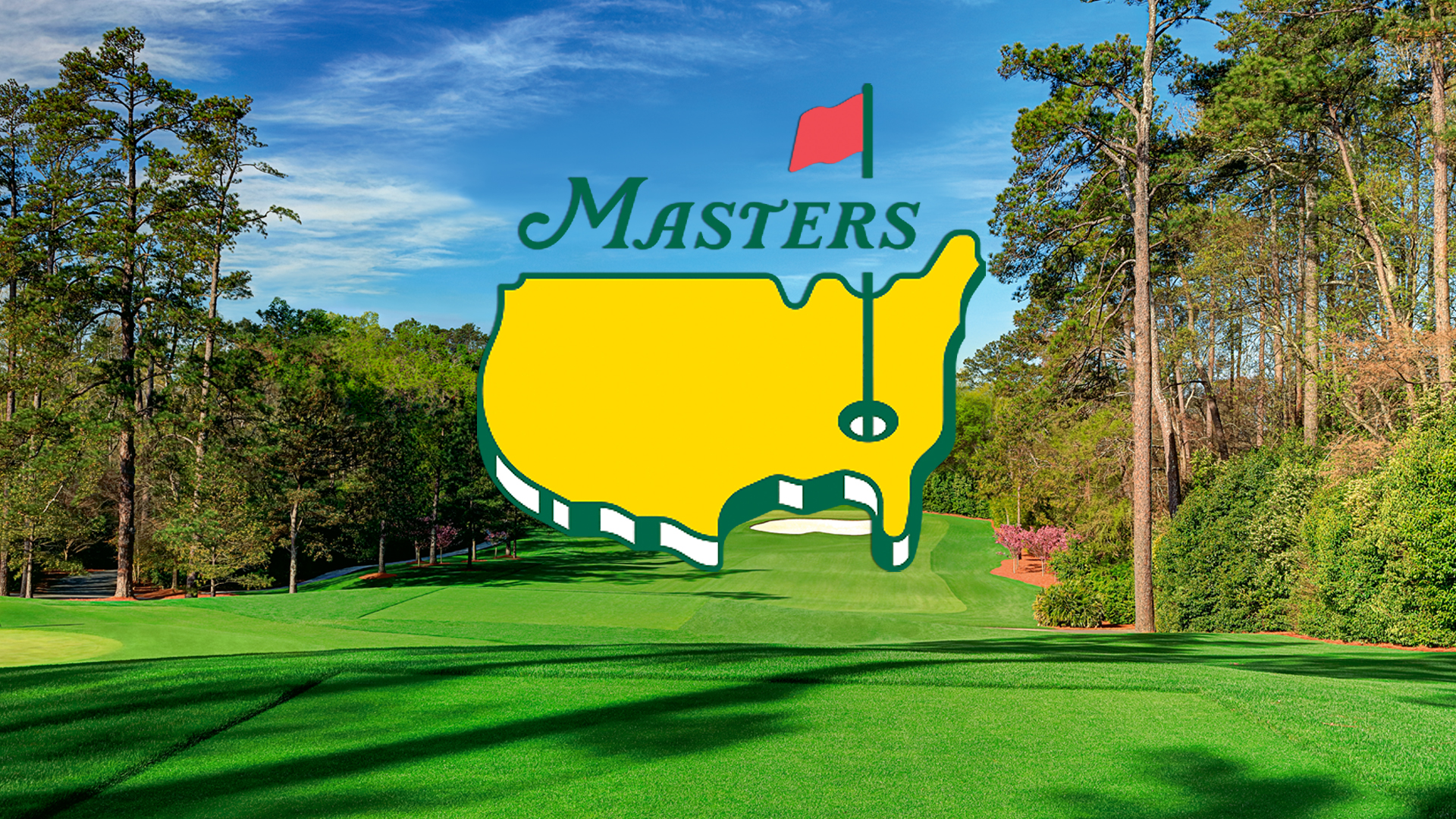 Both these bodies got into the matter after a conjecture that the players who have their association with LIV Golf might be barred from the masters Tournament. Majed Al Sorour, Managing Director of LIV golf also warned that they might start their own majors, although this statement was denied later by the authorities. 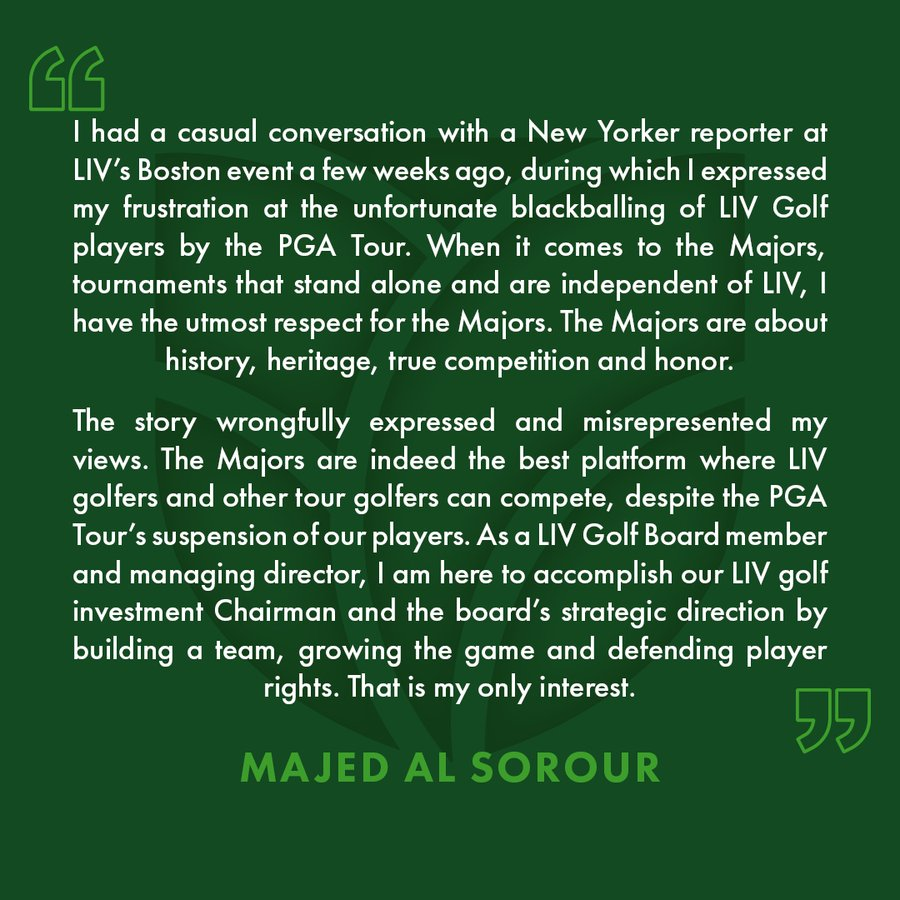 Earlier this year, this legal show among the golf associations, One of them, PGA Tour has cross-claimed LIV Golf, accused it for misleading the Golfers of the Tour to be a part of LIV Golf by offering them more money and influencing them to violate their existing contracts with the Tour. The PGA Tour mentioned a ‘crooked involvement’ of the Saudi funded association in persuading the players, resulting in the imposing restrictions on the players who switched to LIV Golf.

This concern got the lights first in July after the PGA Tour suspended 17 players , including Phil Mickelson who signed to play with LIV Golf.

The cold war between PGA Tour and LIV Golf moved to the courts, where LIV golf accused the Tour of using their monopoly power and trying to get into the nerves by suspending the players in an unfair manner and distorting the spirit of competition.

According to some media reports first published in July states that the justice department connected with several golfers concerning the Tour’s rules about the players participating in other events, specially when it comes to LIV Golf. 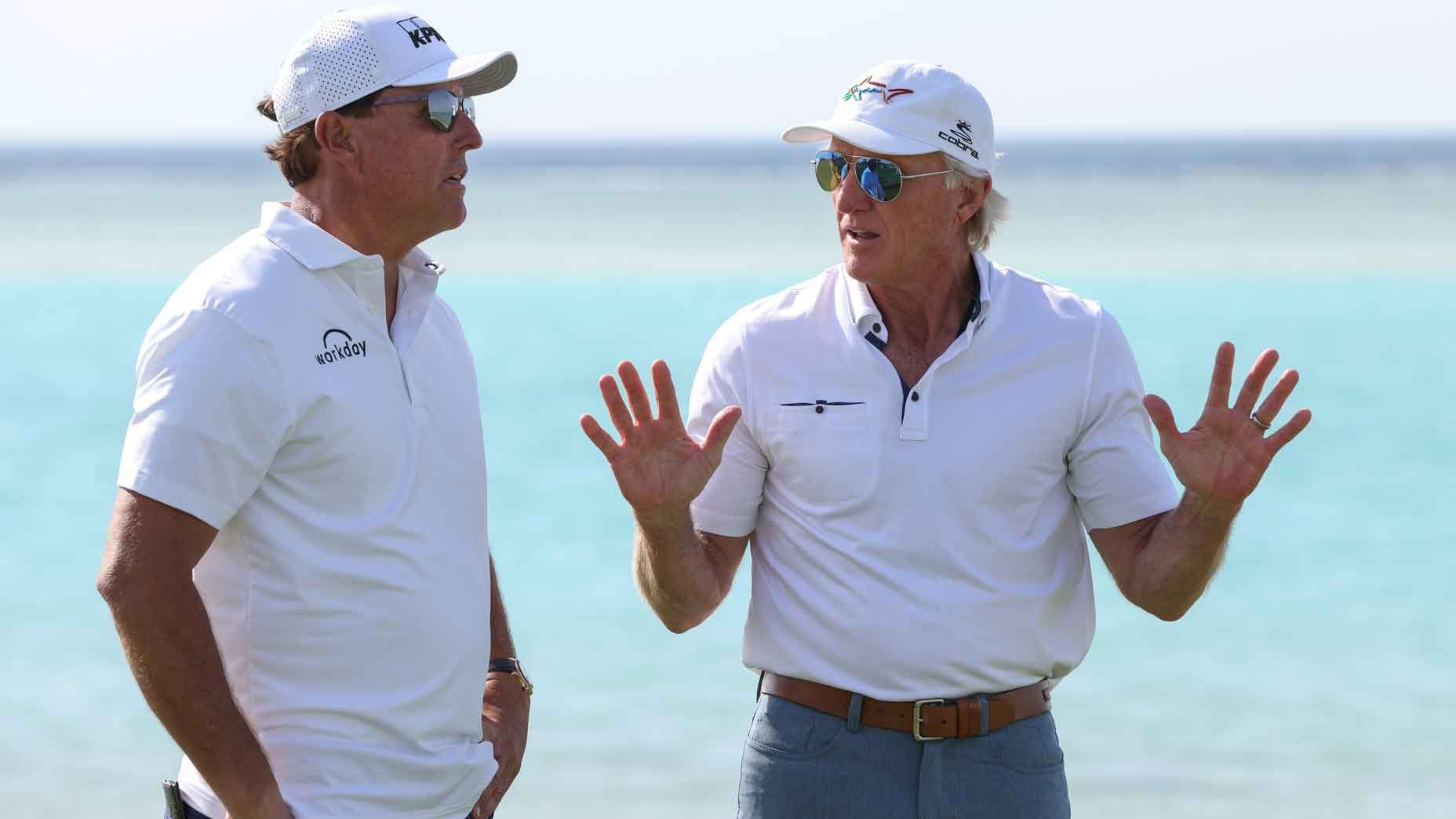 Now, a constant Lobbying process is prevailing in Washington D.C. to prove their case against each other. Big amount of money is being spent on the case. The Tour, in the meantime, has endowed $360,000 to the firm DLA Piper to fund its lobbying effort.

Augusta National, which hosts the Masters golf tournament in Georgia each spring, has produced documents for the Justice Department probe, sources said.