Saudi backed LIV golf hosted the Invitational leg at the Royal Greens Golf and Country Club in Jeddah. This was the eighth event of the LIV Golf Invitational 2022 series starting from London, Portland , Bedminster , Boston, Chicago and Bangkok. The last leg will be held at Miami.

After almost 4 months , the event was held in Jeddah. This $20 million event was won by Koepka in the individual event where he earned a prize money payout of $4million.

Other than the individual event , there was a team event of $5 million overall, where Team Crushers tied at third place with a winning amount of $250,000. The team includes Bryson Dechambeau , Paul Casey , Anirban Lahiri and Charkes Howell III. Team Smash was the winner of the team event, followed by team Fireballs 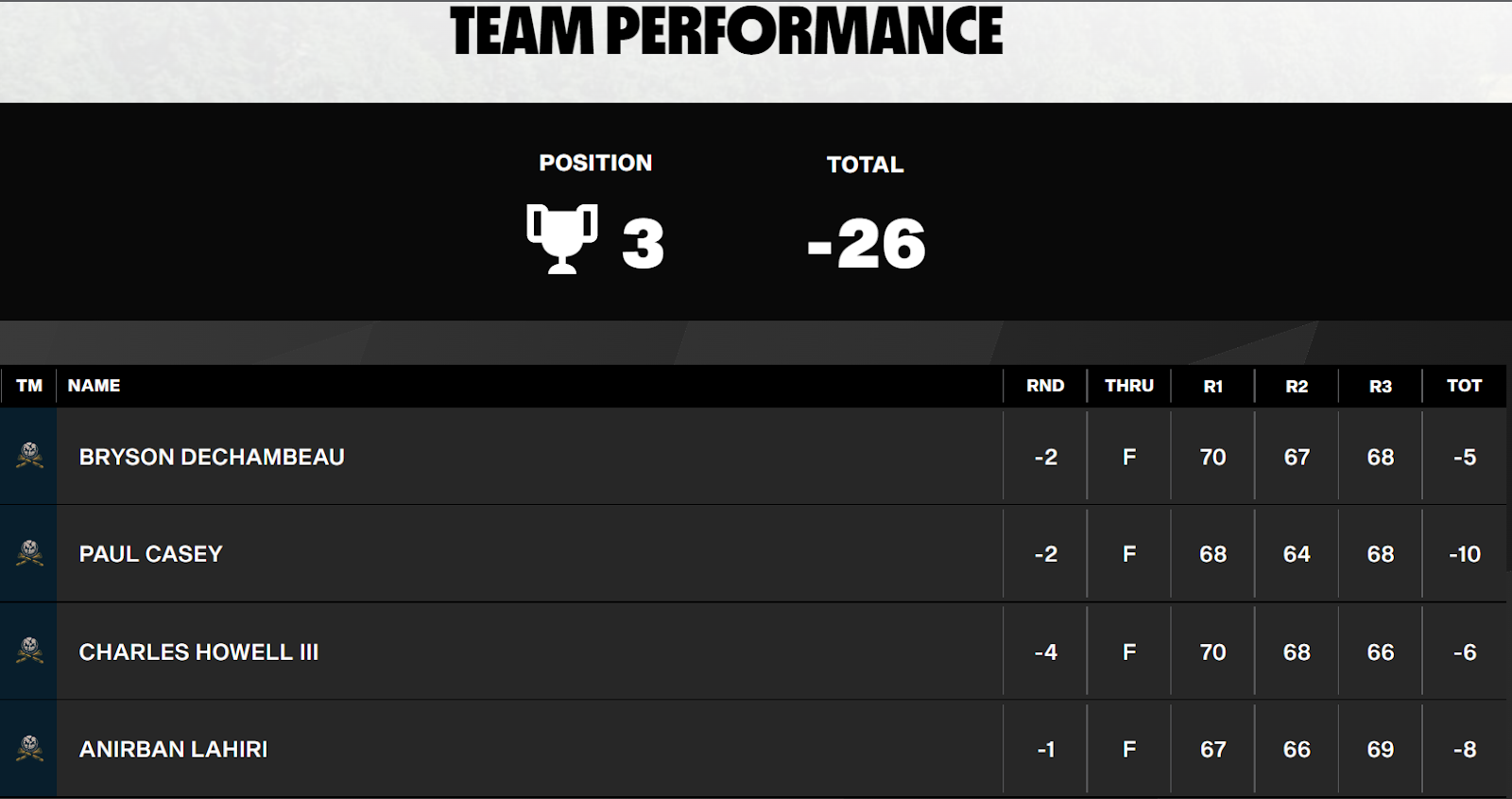 The Format for every team is that it will have a captain nominated by LIV with three other team players , making a four ball. The scoring will include two best scores in each of the first two rounds and three best scores in the final round.

Total 12 teams fought the game spirit among themselves. 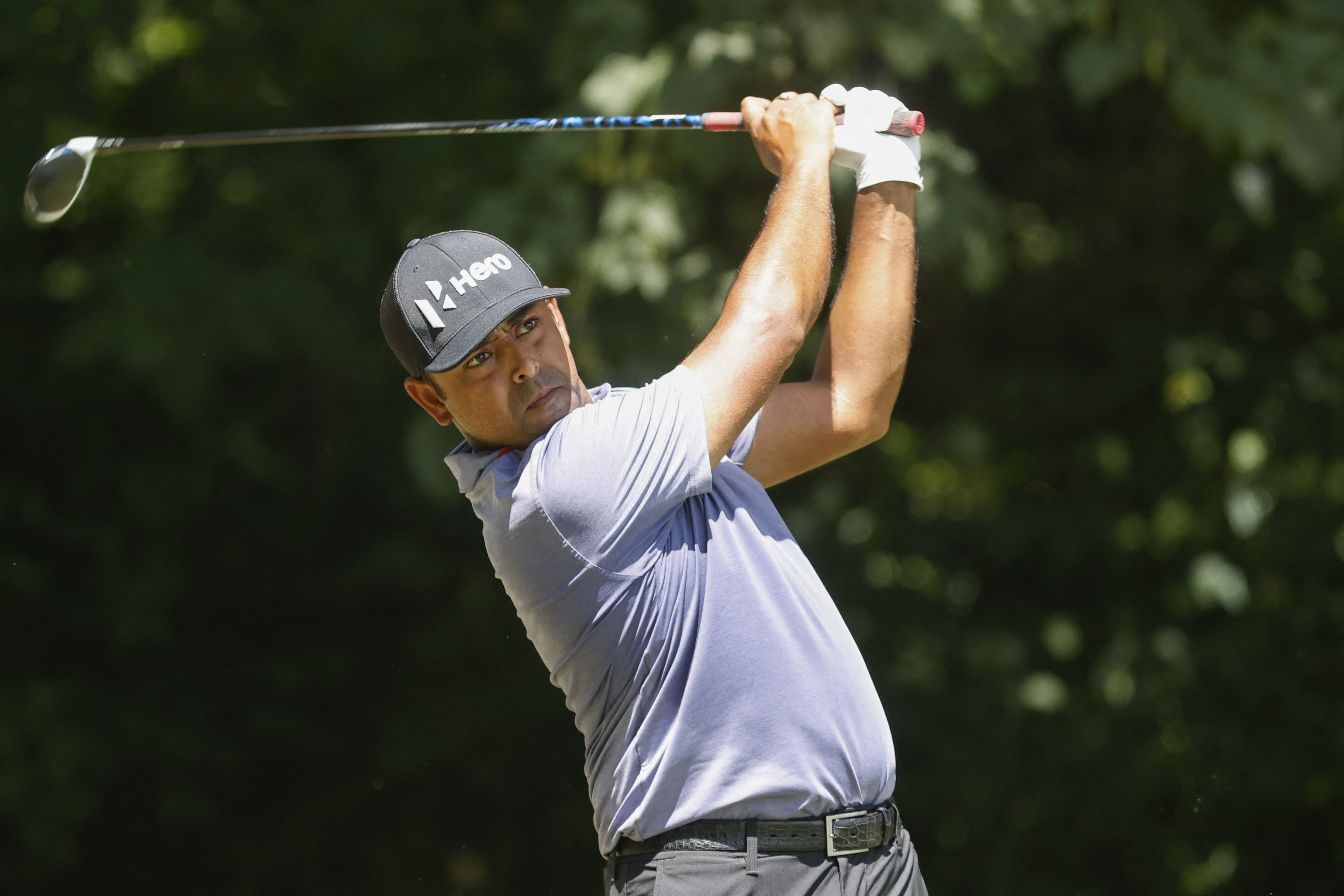 However in the individual event , Indian golfer Anirban Lahiri Finished tied-10th taking home a total prize money of $550,000.  Regardless of his bad health , this 36 year old golfer played under 8 with the scoring rounds of 67-66-69 at the Par-70 course. Lahiri’s front nine was fairly good where he got two birdies and one Eagle in round 3. Contrasting to front nine , his back nine had two bogey at 11th and 12th and one double bogey at 13th by the end of third round.

Other than his performance in Jeddah , Anirban stood second in Boston, 23rd in Chicago and 41st in Bangkok in this current LIV Golf series.