Securing the first position in the PGA Tour’s Player Impact Program, the player of all time , Tiger Woods won this tournament for the straight second year coming ahead of his friend and business partner Roru Mcllroy who is currently world number one in the Official World Golf Ranking. Woods is already famous for his big winnings, but this time it is bigger. The overall purse for PIP was $100 million in 2022 which was raised from $40 million in 2021, stated the PGA Tour commissioner Jay Monahan. Tiger Woods has played a total of four at the Masters, three at the PGA Championship and two at the Open Championship at St. Andrews. The golf world has all their eyes on this star golfer.


The Prize money has been scaled up by the Tour for this and the next year. Not only did it take the PIP fund from $40 million to $100 million, but it also expanded the pool of recipients from 10 to 20 and also raised several PGA Tour purses to $20 million.

This $100 million program has also increased its players count from 10 to 20 and using both lists for 2022, some 23 players are expected to receive bonus money from the total purse amount. 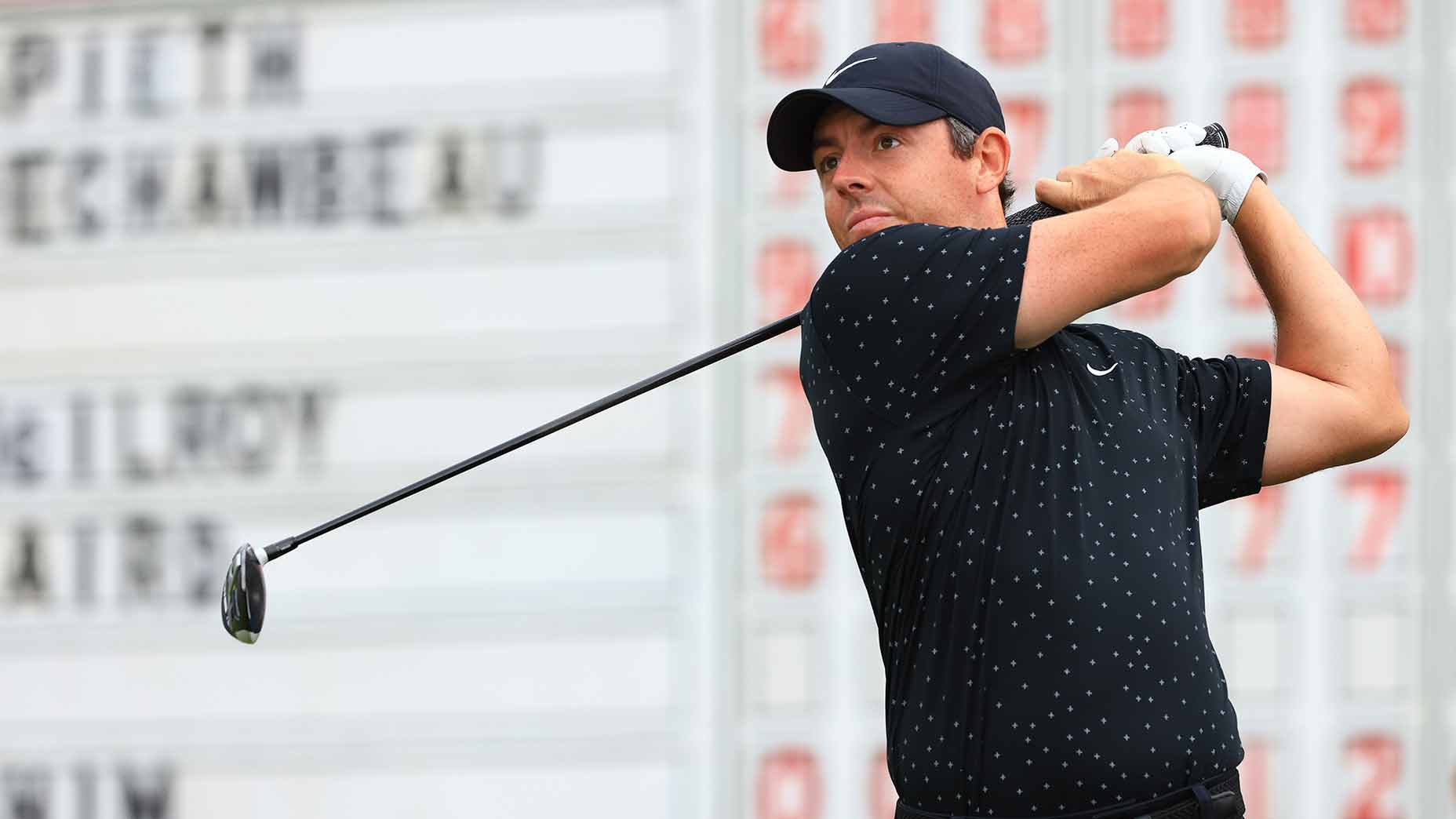 As a runner up . Mcllroy was awarded with $12 million, which totals his PGA Tour earnings at around $40 million. This becomes noteworthy , in view of the fact that this was nearly twice as much as the most he's ever earned before.

The ongoing conflict between the LIV Golf and PGA Tour, for which several players left the PGA tour to have a significant money raise , became one of the reasons that the incursion of this pool of money got done by the Tour.