You have seen them all over your social media feeds. If you are an ardent social media user, you will need no introduction as to how these hilarious memes have taken the Internet by the storm. And what happens when the funny memes are all about the great game of Golf? The result is crazy. We have compiled a list of some of the funniest Tiger Woods memes social media has to offer. 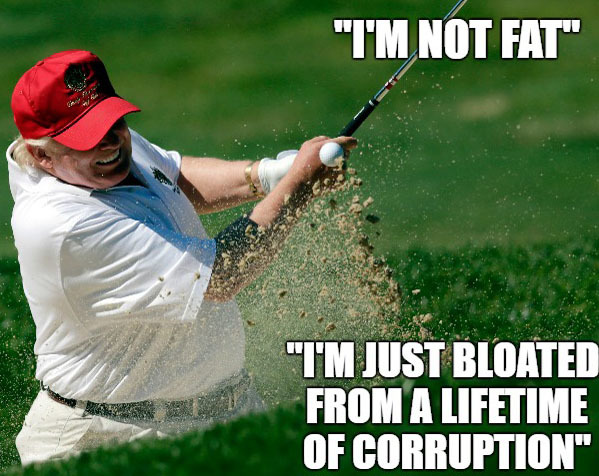 The US President's love for golf is well known. He's visited his golf courses around 202 times since his stint as a US President and has drawn a lot of flak for the frequency with which he's gone golfing during his Presidency. Don’t miss his funny golf memes that are doing the rounds on the Internet! 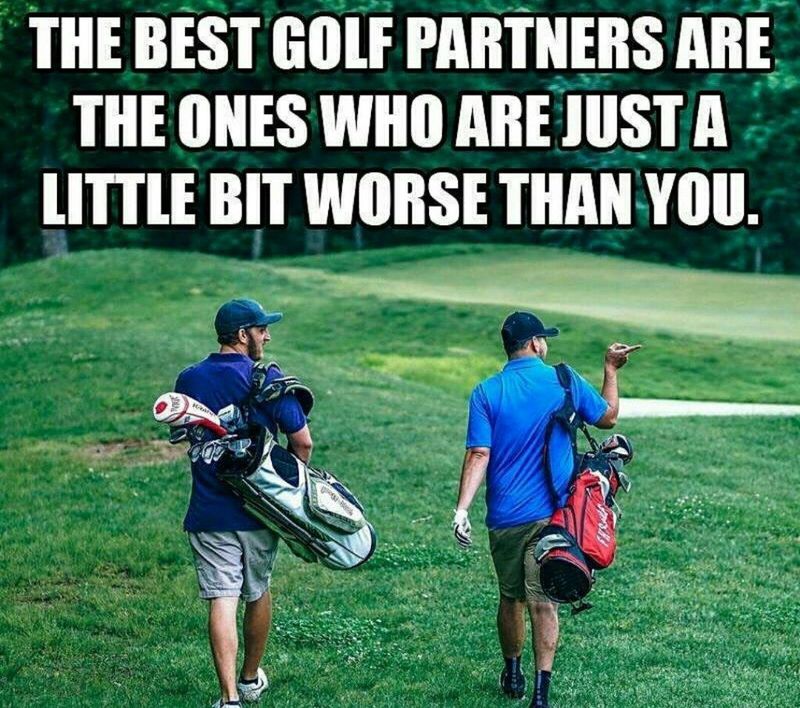 It's never much fun for you when your Golf partner plays worse than you on the course. This Golf meme depicts exactly the same!

The incredible happiness you derive when you make a par Of Barack Obama and Golf When Donald Trump was not the US President he often complained about how often then US President Barack Obama played golf. This hilarious Golf meme sums up the same. We are sure you must have come across such situations before. How many times did you come across that Golfer who says that he’s playing terribly but always hits that perfect shot?